Most of moulds produce mycotoxins, toxic substances that may cause health problems.

For Mould and Damp Problems

Do you have mould in your home or building? Contact Us Now! 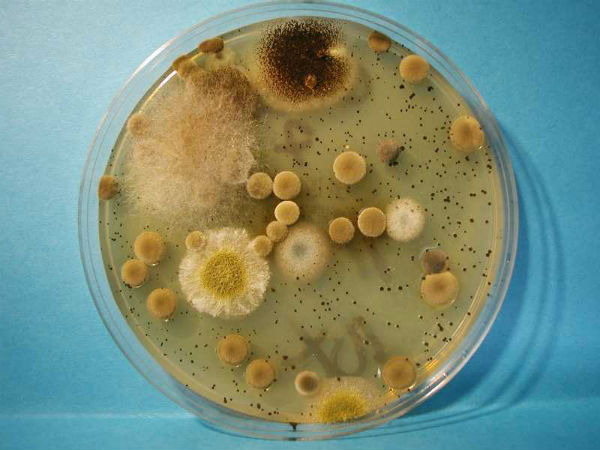 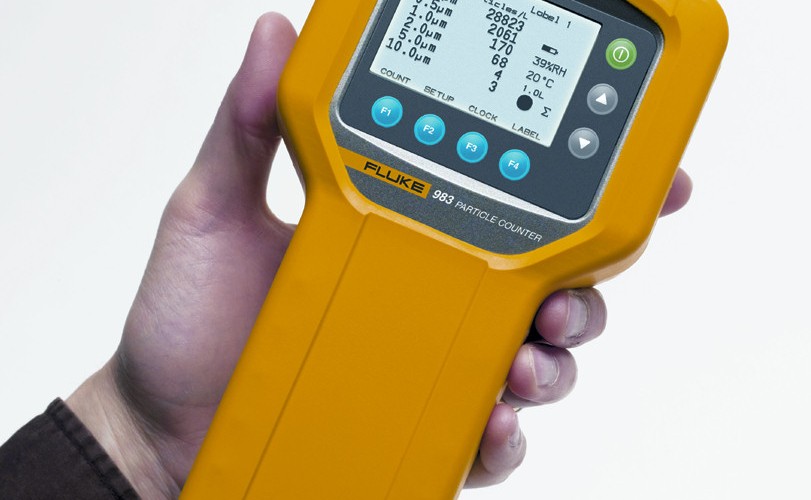 In low levels, moulds and mould spores are generally harmless but if their levels increase they can affect people; especially people with allergies, asthma and respiratory conditions or suppressed immune system.

Mould is a health hazard from either allergens or toxins and is recognised in as class 1 health hazard under a law HHSRS 2006 which places it in the same category as asbestos. 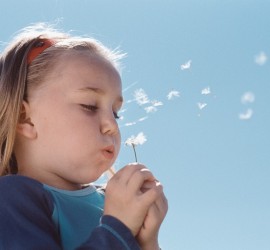 Check the air you breathe Mould spores testing   Moulds produce mycotoxins – these are organic chemicals which are discharged from the mould. These can be toxic to humans and animals. They are ... 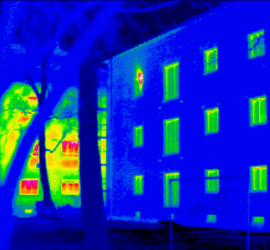 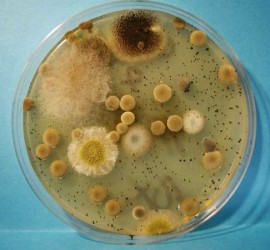 Why have a mould or damp survey? If you see mould or damp in your house or property in Ireland there may be another problem elsewhere in your home. The solution is not always an obvious one and mould ...

If you are looking for toxic black mould removal professional service in Ireland, effective anti-mould preventive treatment for your property, mould sampling and testing or effective DIY mould eradication and prevention kits… You are in the right place! Mould Busters are one of the Ireland leading experts in providing remediation,  removal  & disinfection services; diagnosing the causes of damp and condensation in public, private and commercial sectors.

Can damp and mould affect my health?

You may think a little bit of mould around the house is harmless, but can it actually cause serious health problems?

In the beginning, the symptoms are mild and may include headaches, itchy or watery eyes, runny nose, sinus infections, skin rashes, coughing, and a lack of energy. If the mould problem is left untreated and exposure continues, then these symptoms will become worse and can escalate into serious health problems.

Immune-compromised people and people with chronic lung illnesses, such as obstructive lung disease, may get serious infections in their lungs when they are exposed to mould. These people should stay away from areas that are likely to have mould.

Damp and mould can make you more likely to have respiratory infections, allergies and asthma. It can also affect your immune system.

If can’t find any mould, but you smell a musty, earthy odour, you may be having a hidden mould problem. Check for Hidden Mould Now!

If toxic mould makes you sick let mould removal experts deal with it, don’t put yourself at risk.

Mould Busters services protect the health of your family or employees, preserves the structural integrity of your property, and improves the air quality in your living or working environment. And we help you get to the root cause of the issue, so the problem is not repeated.

We have been removing mould since 2006 and have completed hundreds of successful projects around Ireland.

We risk our own health every day to protect you, your family and your property

At Mould Busters, we do not have hidden costs and we provide you with genuine advice and confidential insured service.

Mould is everywhere and nothing to be embarrassed about, however, we completely understand that people don’t like it when other people/neighbours know they have mould. Our vans and our staff are 100% unmarked

From our experience, we do things differently from any other “mould removal” companies, who will sell you ” solutions” costing your thousands…

We work very hard in a dangerous and unsafe environment to make your life safer.

Mould Busters have been helping families and businesses to fight against harmful pathogens since 2006.

Hi Guys,
Thank you so much for the work you did in the school. It’s fantastic to have it looking clean and clear. I really appreciate all the extra work you did in finding mould we hadn’t spotted and cleaning it. Thank you for the report too which will certainly help my case with the Department of Education in getting a permanent solution to the problem. I am really impressed with your company’s professionalism and I will certainly recommend you to other schools.
Thanks a million,
Orla

The Most Experienced Mould Specialists in Ireland