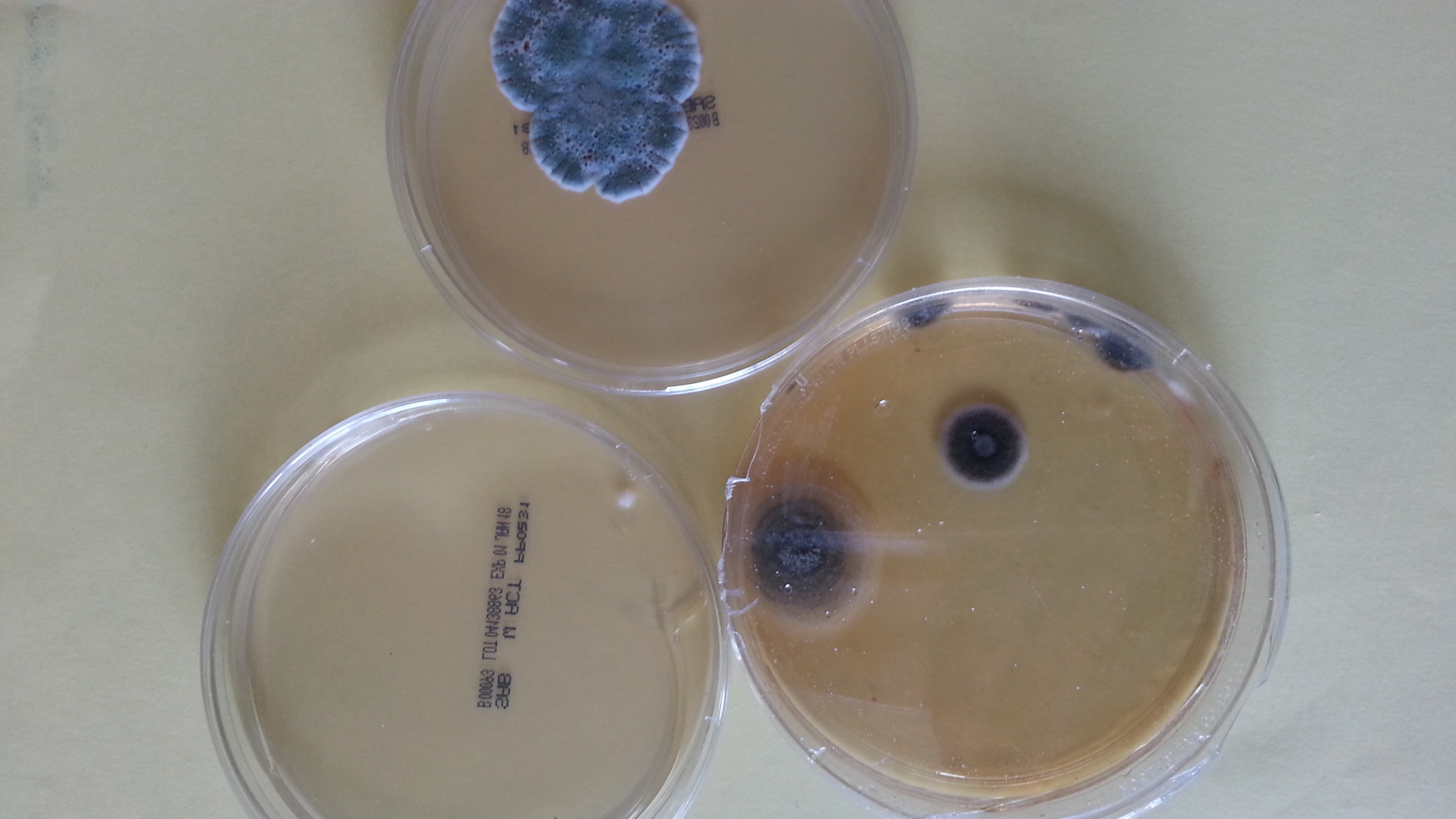 Virtually everyone has one type or another of mould somewhere in their homes. Although not all types are toxic, any exposures to non-toxic mould types pose a health risk (allergies and asthma). It is often difficult to distinguish types without lab testing.

Areas that are always or often damp, such as Kitchens, Bathrooms, Laundry/Utility rooms, and Basements, are common locations for mould growth in homes.

Spores from dried mould are very dangerous and should be cleaned with caution. Never scrape or scratch dried mould, because the spores will become airborne and create a serious inhalation risk. According to companies like Accurate electric plumbing heating & air, most mould infested areas are relatively small and are usually the result of small leaks or plumbing problems. If the problem is more internal such as on insulation or throughout a carpet, the only solution is to have the items professionally removed before being replaced. Mouldy areas more than 1m2 are considered “heavily infested” and professional removal is strongly advised.

A site visit will generally assist in determining the best-suited testing option. Visible mould growth can be tape, swab or material sample
tested and this will determine the mould type and growth rate.

Self-Test Kits can be provided for isolated areas. This is the most affordable option which will identify the mould species and current growth rate.

Black Mould or what is referred to often as Toxic Mould are common terms used to describe a slimy, greenish-black substance which can result in a very serious health risk. While toxic black mould is less common than other mould species it is far from rare. Cellulose is the only known host for the dangerous strains of Stachybotrys and Memnoniella, which produce mycotoxins. The mycotoxins grow in damp areas. Substances, where this mould can be found, include places where water has soaked wood, ceiling tile, wall panelling, studs, cellulose insulation, gypsum board, carpet backing, cardboard and other items made of natural fibres such as cotton can act as a host. It can infest areas on the floors, walls and ceilings. Mould problems resulting from flooding should be treated professionally to avoid health risks.

If you suspect Black Mould, have it tested before attempting to remove it.

An independent analytics laboratory performs all our testings, we outsource this service to avoid any conflict of interest and to provide independent results.

You can also try simply to use DIY kits available on www.mouldcheck.ie